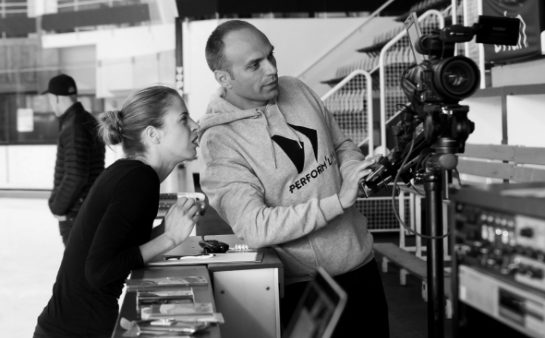 With Carolina Kostner, Italy, Bronze medalist at the 2014 Winter Olympics

Perform’Live was created in 2009 by French coach: Arnaud Muccini to provide you with the best help to perform through video analysis and sports technologies.
Known for being one of the foremost Dartfish video analysts in the world, he has collaborated in the past with numerous Olympic coaches, including Véronique Guyon, former coach of World Champion: Brian Joubert, Denise Meyer, former coach of Bradie Tennel, American champion, and Alexei Mishin to name a few.
Under the supervision of Zhao Hongbo, Olympic Champion and Head coach of the National Chinese team, Arnaud helped for 3+ years the skater’s preparation for the Beijing 2022 Winter Olympics. SUI-HAN won the Gold medal in the pairs event at Beijing 2022.

“May more and more skaters achieve their best in the future with the help of Mr. Arnaud MUCCINI!” wrote Hongbo. 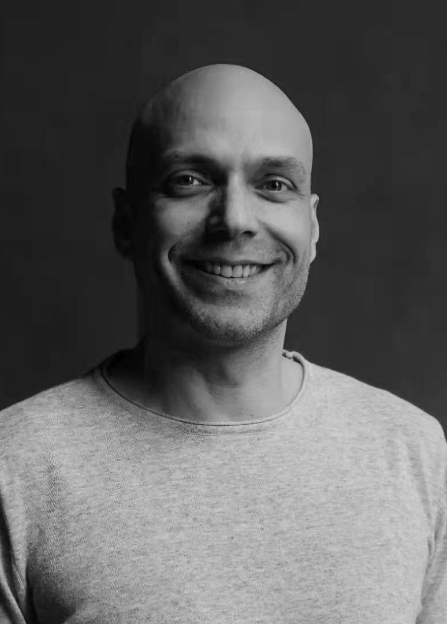 Working together is better.

In addition to being a professional figure skating coach, Arnaud is also a certified Dartfish performance analyst expert. He is detail-oriented and will integrate your coaching team smoothly. 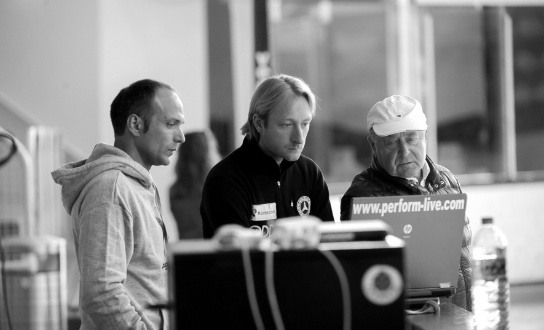 GET A TASTE OF SUCCESS

Arnaud Muccini is technological expert in Dartfish. He brings his vast
knowledge and expertise to figure
skating.

Arnaud Muccini has reached the top of great Dartfish expert in figure skating.